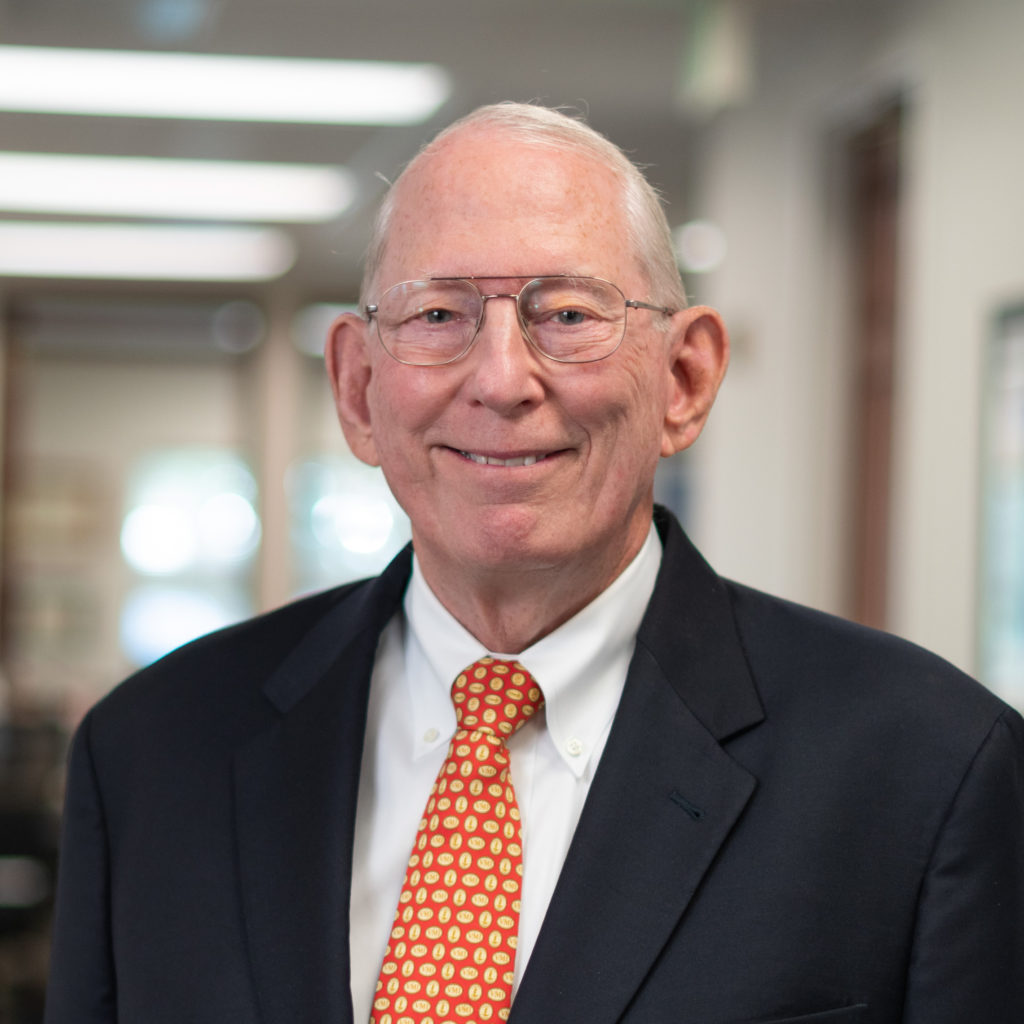 Ed is the founder of the Poe Group. He joined Harbor Investment Advisory in 2017 as a Director and Portfolio Manager. Prior to joining Harbor, Ed worked at Morgan Stanley and its predecessor firm, Legg Mason, where he spent 33 years, finishing as a Senior Vice President and Portfolio Manager. In addition to overseeing client portfolios, Ed researches and monitors securities and investment strategies to achieve the appropriate equilibrium between capital preservation, liquidity, income, and growth. His time-tested investment process and dedicated service are the heart and soul of our practice today.

Ed began his investing career with Merrill Lynch in 1973. He also worked as a Credit Analyst at Equitable Trust Bank before joining Legg Mason in 1980. A Virginia native and proud graduate of the Virginia Military Institute, Ed served in the United States Air Force. He was stationed in Ankara, Turkey, and earned the Joint Service Commendation Medal. He retired as Major having served as the Admissions Liaison for the U.S. Air Force Academy.

In his free time, Ed loves to sail. He is an accomplished racer and a member of the Magothy River Sailing Association, Potapskut Sailing Association, and the Chesapeake Bay Yacht Racing Association. Ed and his wife Peggy live in Towson. They have 3 grandchildren and love travel, music, and gardening. Ed and Peggy are also members of Second Presbyterian Church, The Grachur Club of Baltimore, and American Mensa International. They support Boy Scouts of America, YMCA of Central Maryland, Mary Washington University, and the Virginia Military Institute.