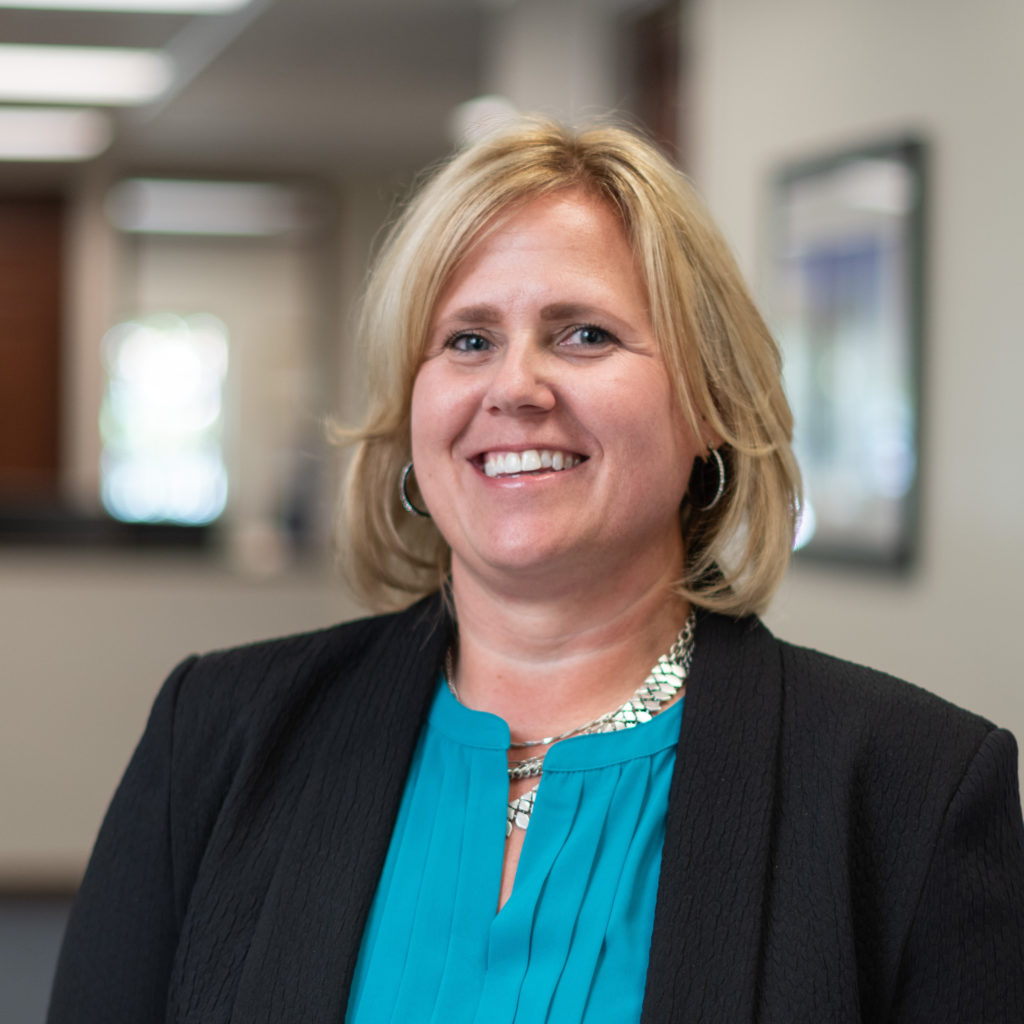 Originally from St. Louis, Missouri, Susan graduated from Elon University with a degree in Sports Medicine. Susan’s career in the Financial Industry began in 2004 with the Professional Development Department at Legg Mason Wood Walker, Inc. This department specialized in the recruiting, training and development of all Legg Mason Advisors. The next few years brought about a couple different mergers and her role transitioned to that of a Regional Administrator for Citi Smith Barney and later an Operations Manager for a Registered Investment Advisor in Columbia, MD. In October 2010, Susan joined Harbor Investment Advisory as an Associate Vice President and Client Service Associate with the Black/Sullivan Group. In October 2017, after seven great years with the firm, Susan has joined the Poe Group as their Client Relationship Manager.  She looks forward to building new relationships and providing superior service to team’s client base, while expanding her role to help increase the financial planning focus within the practice.

Outside of work, Susan enjoys spending time with her family and friends and loves to travel. She continues to live out her passion of sports by playing on several recreational leagues and since 2013, she has competed annually in at least one sprint triathlon to honor a family member that passed.